Recent Water Damage Before & After Photos

Purlear Water Damage and Mold Cause Tear Out 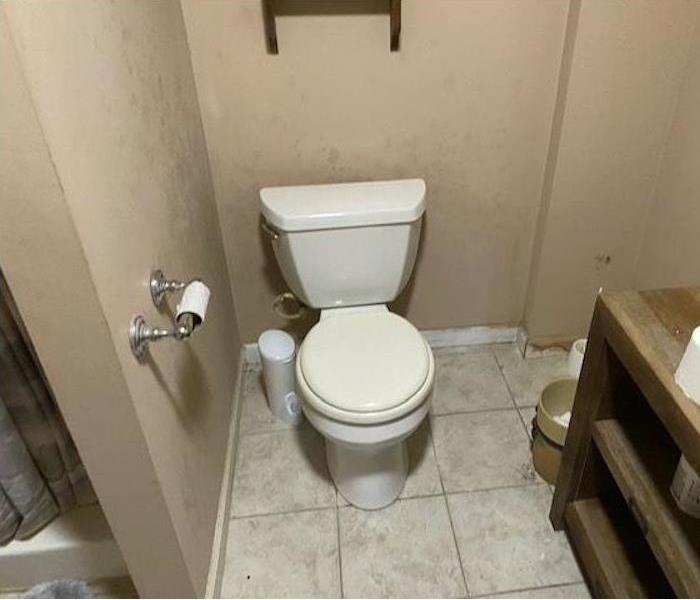 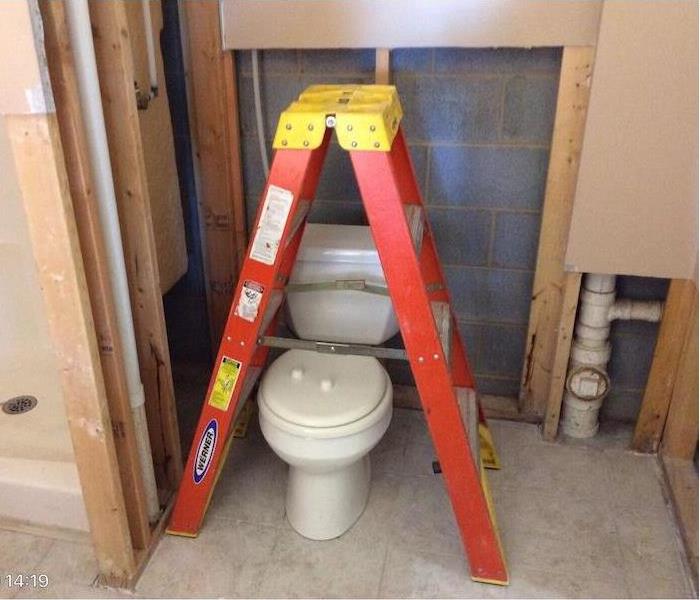 This Purlear bathroom needed a significant amount of controlled demolition after SERVPRO technicians found both water damage and the need for mold remediation. ... READ MORE 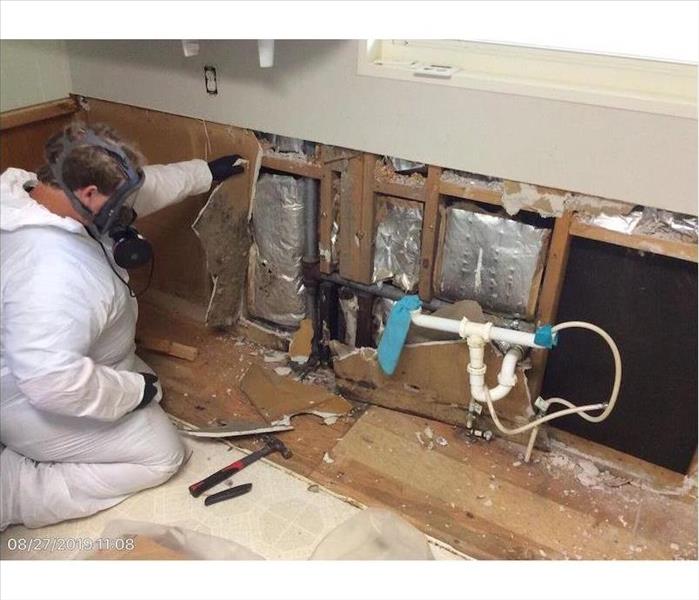 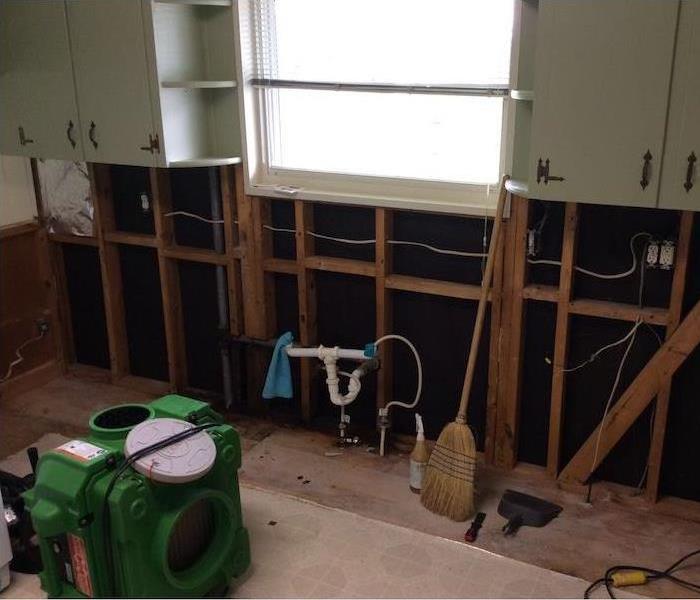 This Yadkinville kitchen had a slow leak happening and it resulted in both water damage and mold. SERVPRO technicians needed to remove the cabinet to open the w... READ MORE

Water from Below (crawlspace) 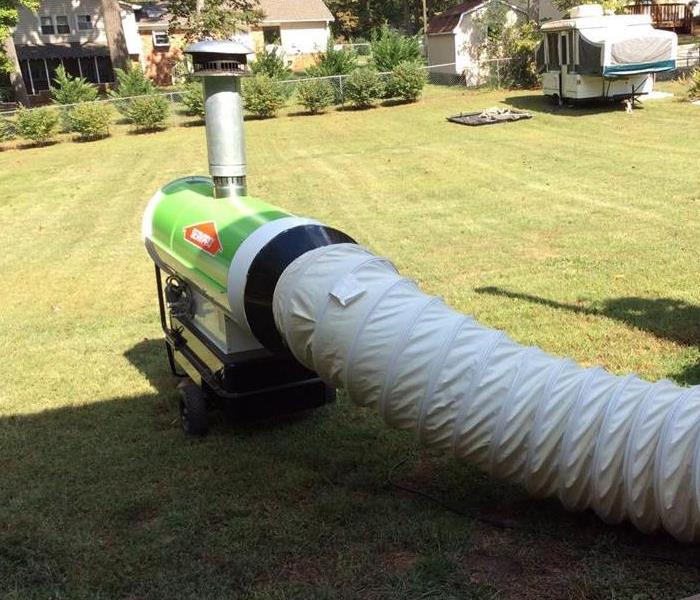 This family's hardwood floors in Advance NC were slowly ruined from an undetected leak in the crawlspace of their home. The deteriorated pipes had been leakin... READ MORE 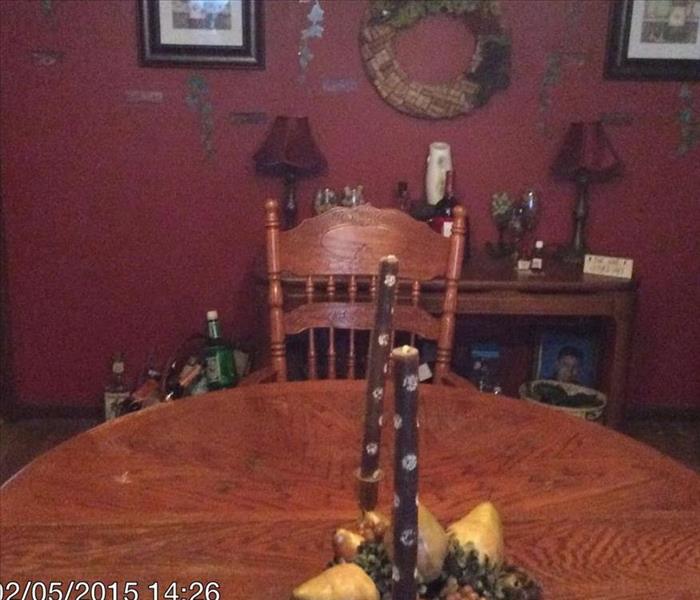 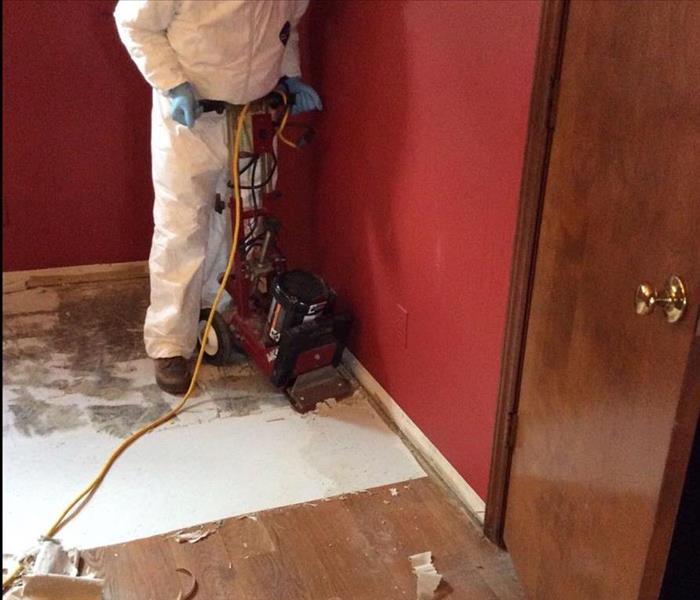 When an Advance, North Carolina, property sees unprecedented amounts of indoor flooding from a home sewage backup, there is help at the ready. SERVPRO professio... READ MORE 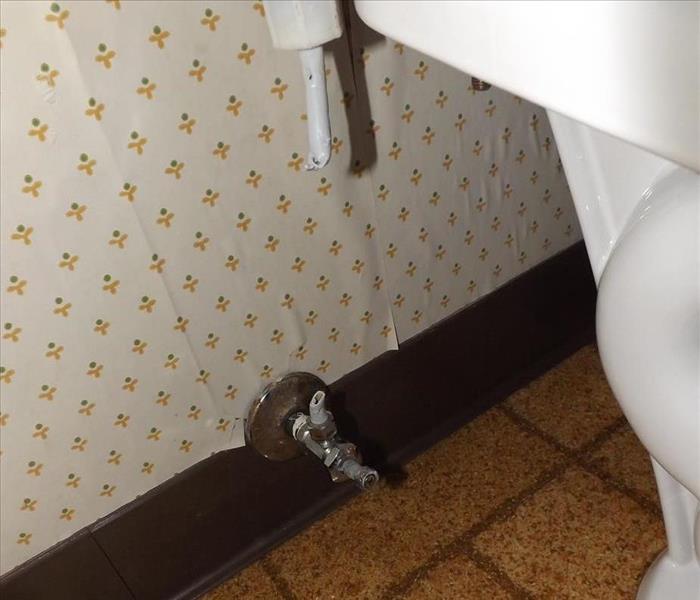 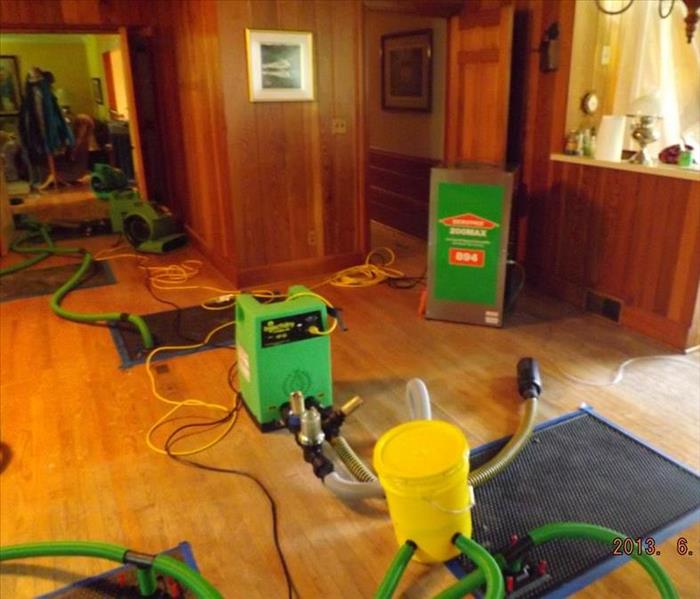 We often see the after affects of pets left alone in bathrooms. Please try and find an alternate place for your animals so that there agitation and excitement ... READ MORE 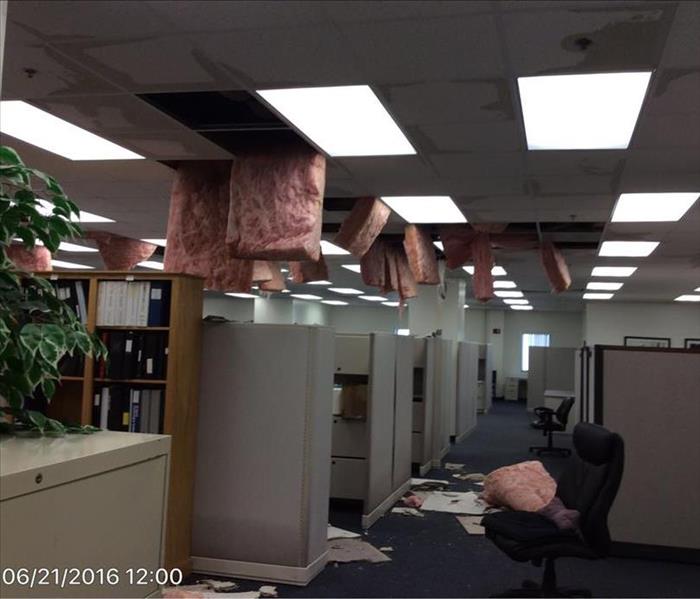 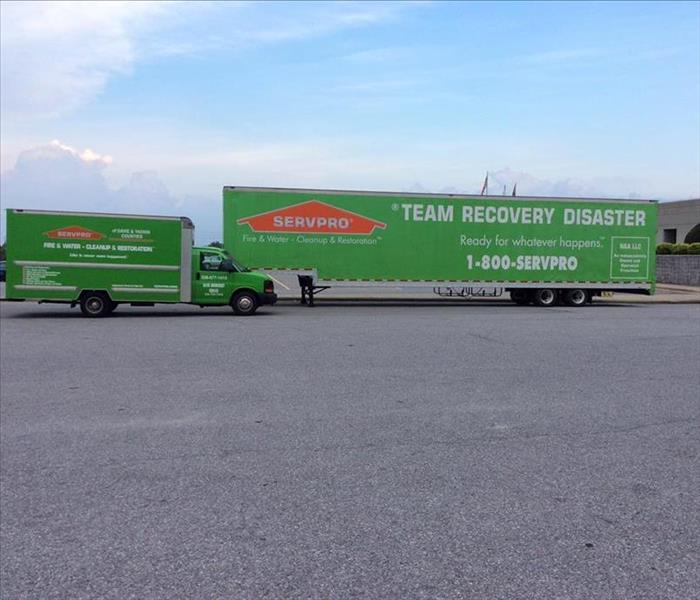 When a 6" riser on their fire suppression system failed and put 250,000 gallons of water into a 25,000 sq foot office who did this company trust with its immedi... READ MORE 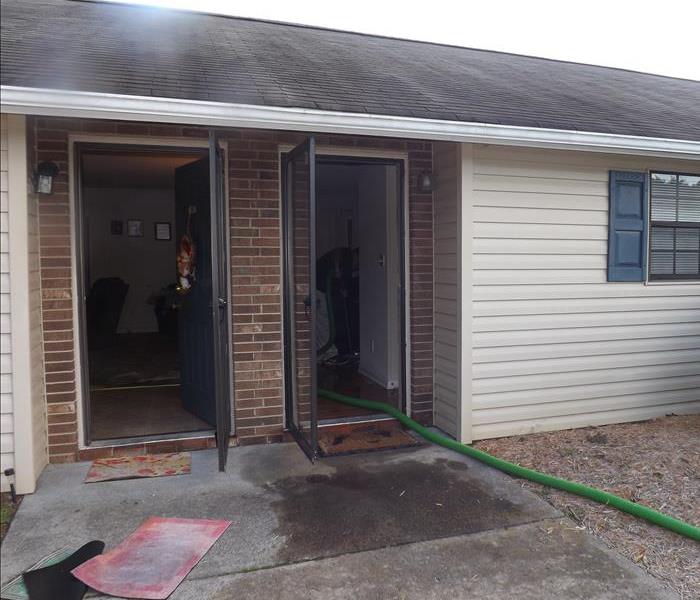 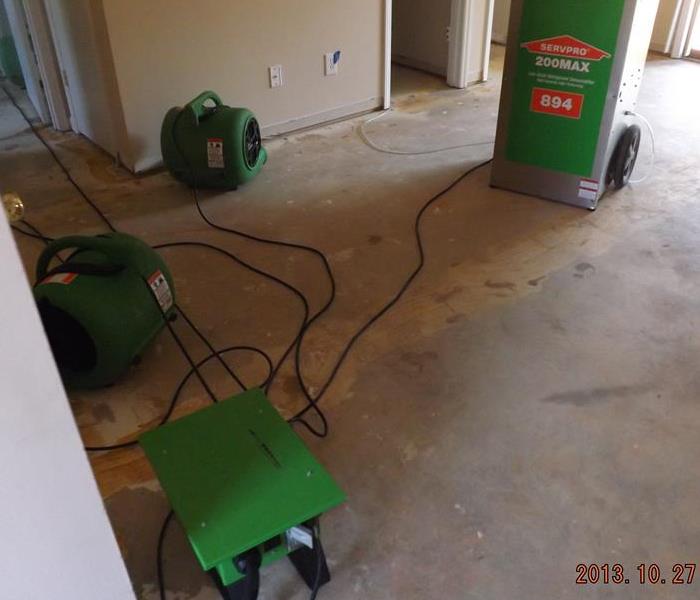 When three units flooded in the Brookway West Apartments due to a burst underground water line, SERVPRO of Davie and Yadkin Counties responded immediately to be... READ MORE 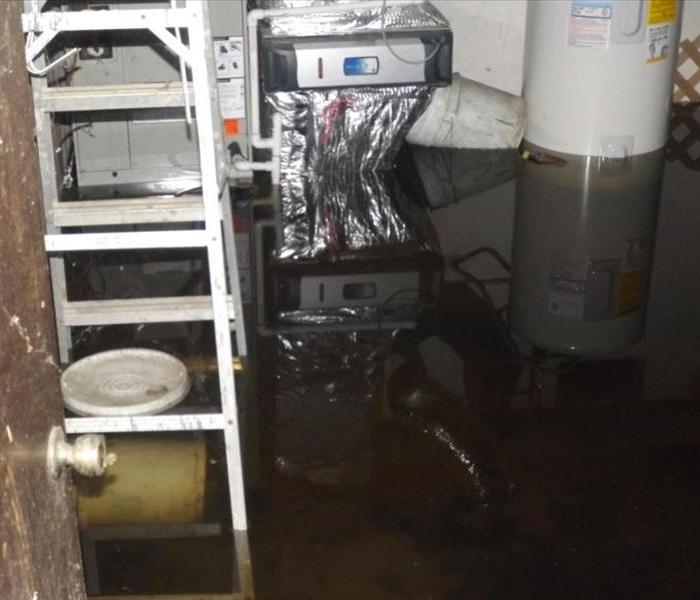 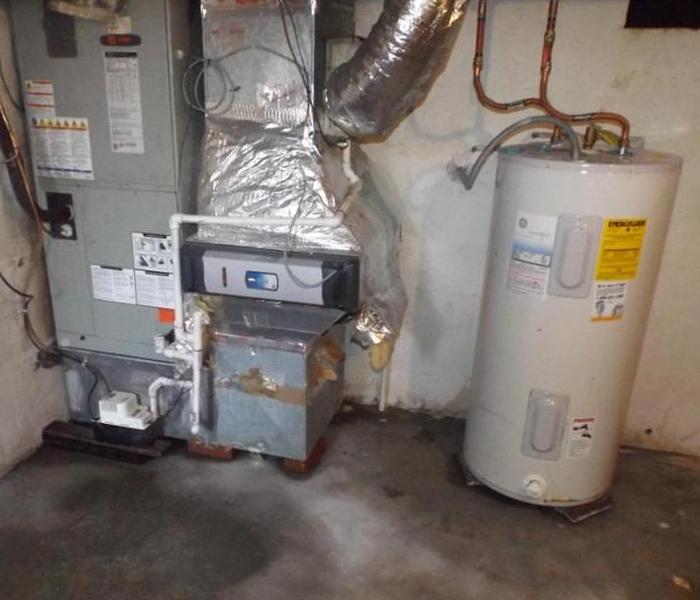 This flooded basement in Winston-Salem was the result of a broken water pipe. Notice the extent of the water damage. The water was about two feet deep. The af... READ MORE

Water in the walls of DCCC in Mocksville 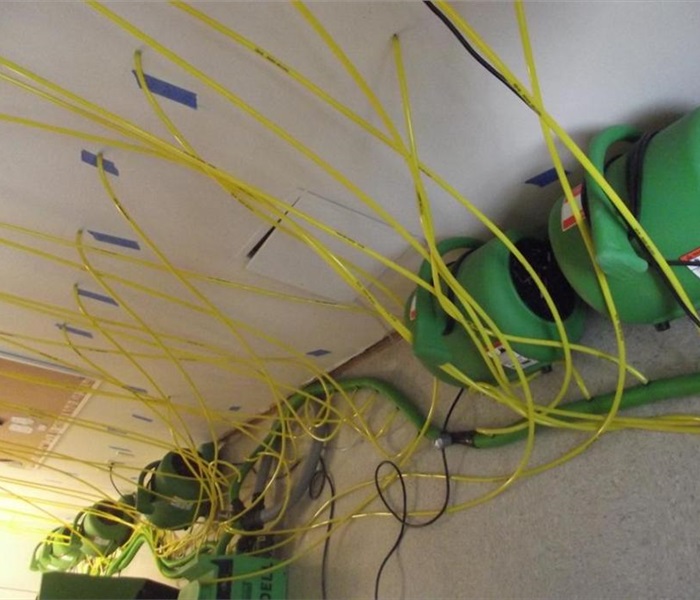 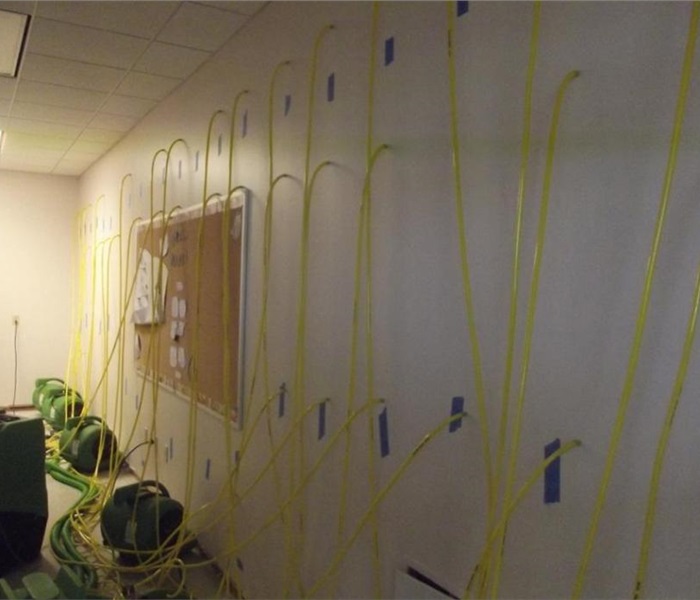 When the maintenance manager from the Mocksville Campus of Davidson County Community College called to report a flood in the building SERVPRO of Davie and Yadki... READ MORE

Recent Before & After Photos